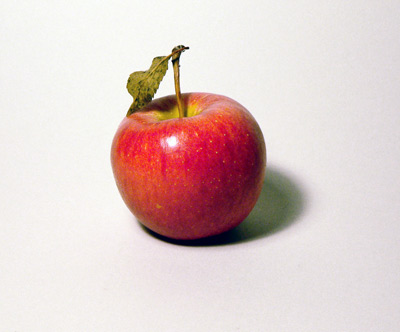 The honeymoon is over.

I'm looking at my iPhone in the harsh light of day now and it's not perfect.

Just today I had a client contact me because she was having trouble with email on her iPhone.

She was suddenly unable to send email from her phone and the phone even accused her of having an invalid sender address.

She also got the reverse - accusing her of trying to send mail to an invalid recipient address.

I explained to her, this is not an email problem - it's an Apple data network problem.

I know, I experienced it right out of the box and it nearly drove me to smash my new iPhone into a million little sleek and sexy pieces.

I felt suddenly transported to a time when computers were not so easy and I realized how far we've come and how much we take for granted.

Thanks to Apple we expect things to just work.

And we expect them to look good while they're working.

I was at the playground yesterday and I whipped out my iPhone to snap a picture of my toddler son and nephew as they were playing.

A group of slightly older kids stopped in their tracks - "what's that?" they asked, as I aimed my phone at my boys.

A shaggy-haired kid stood out from the pack - "it's an iPhone" he said smartly.

"Cool" he said, obviously feeling bold to be so much further ahead of the curve than his friends.

"All I have is an LG" he confessed.

And I felt bad for him.

Partly, because kids should be playing, not drooling over iPhones.

And partly because he was stuck with a crappy LG phone just like me before I got my iPhone.

Hey, it works most of the time.