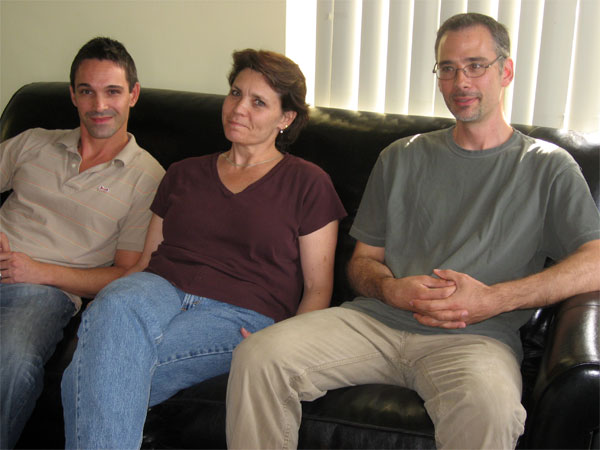 By the end of the day today, our Creative Director, Lis Cherry, will be on her way home to Canberra, Australia.

Lis has been with us since the very beginning of Artgig over six years ago, and I worked alongside her for four years at Sunburst Technology before that.

That’s ten years, or roughly 2,500 days of working with Lis, and I can honestly say I can count the rough patches on one hand.

It goes without saying she will be missed.

But she’s not leaving us entirely.

We’re looking at this as a new beginning and an opportunity for expansion...

We already have the wall clock set to Canberra time here in the office.

The opposite clock means we’ve got an instant night shift.

As soon as Lis hits the ground she’ll be seeking out new talent to add to our network.

And then she'll start looking for the beach house.