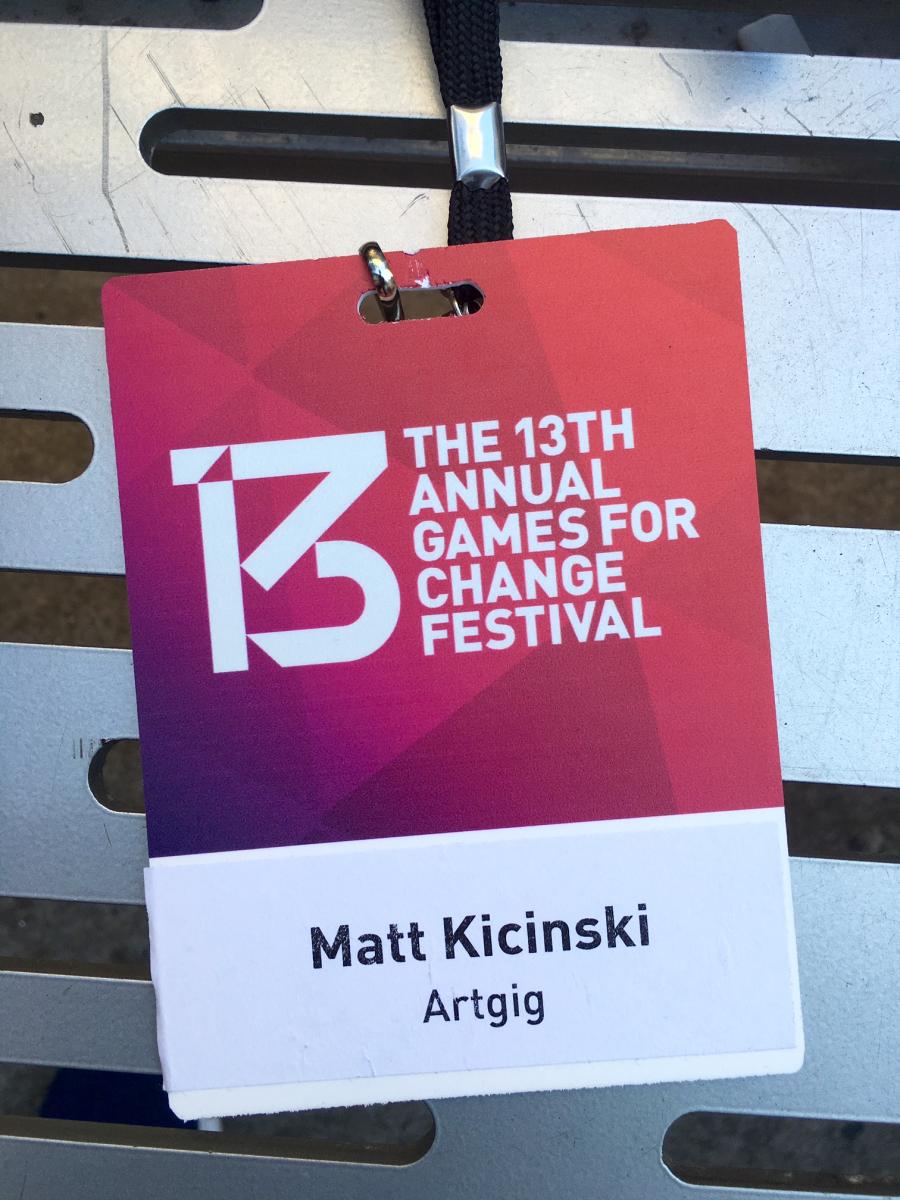 I was fortunate enough to attend the 13th Annual Games for Change Festival in New York last week. The event was packed with talks on a wide range of topics, from educational games for kids, to games that fight dementia.

These are some highlights:

Wolfgang Kampbartold shared the story of the making of “Sea Hero Quest” which also happens to be the world’s largest crowdsourced database for benchmarking human spatial navigation. The goal is to use the data to begin developing new diagnostic tests to further dementia research. It also happens to be a great looking game with high production value.

I don’t know if you’ve heard the drum, but 2016 is the year of VR. Future tech visionaries Graeme Devine of Magic Leap (technically MR, as in Mixed Reality) and Jesse Schell made a convincing case for VR now. Jesse Schell is a VR veteran and runs Schell Games when he’s not teaching at Carnegie Mellon, so he knows his stuff. Jesse says VR is here - right now. We just need to figure out how to deal with the pesky hygiene issues of sharing the goggles, and make them bulletproof, before we can make the leap to a full classroom experience. Ever since I tried out the Samsung Gear at ISTE last year, I’ve been a VR believer, so I’m with Jesse. 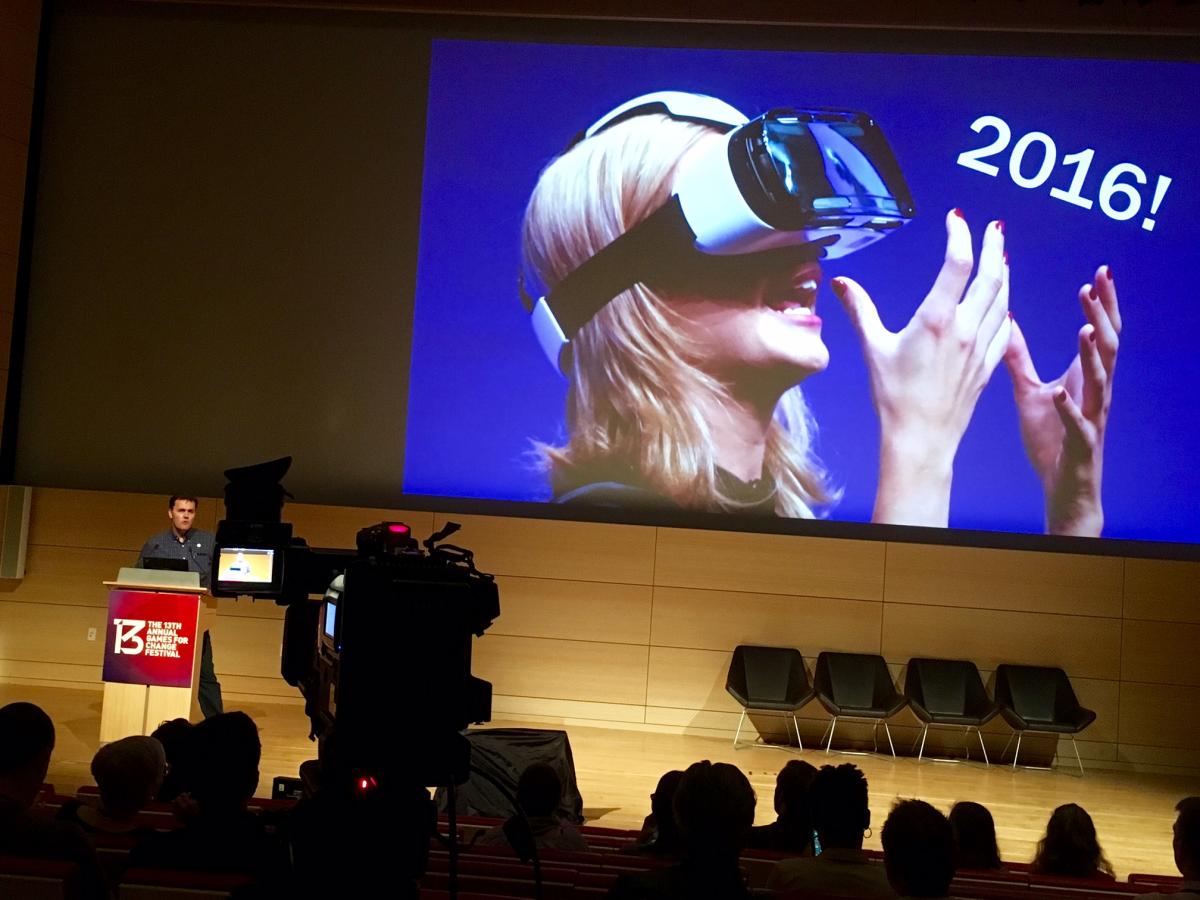 I was hoping for whales or dinosaurs leaping from the New School stage when Graeme Devine spoke, but no such luck. If you haven't seen the big Magic Leap Wired story that broke last month, it’s worth checking out. Mixed Reality is different from VR and the promise of a Star Wars holographic experience is thrilling, but still vague, as Magic Leap’s technology remains largely shrouded in secrecy.

Sid Meier announced CivilizationEdu to the delight of educators everywhere who grew up with the original game. It’s always wonderful to hear from developers about the moment they realize they have a hit. More times than not, it comes as a surprise.

Walden, a Game, demonstrates the power of games to immerse the user in an experience, and create a lasting impression. If you want to understand Thoreau, there is no better way to do it, than exploring Walden Woods as Thoreau. The game is not VR, but as we watched the demo, it’s all I could think of. A scene crossing the frozen Walden Pond, conjured images of the “The Revenant” for me, and got me thinking about the potential for film inspired VR experiences. But I digress (as I wipe the VR kool-aid from my lips)... 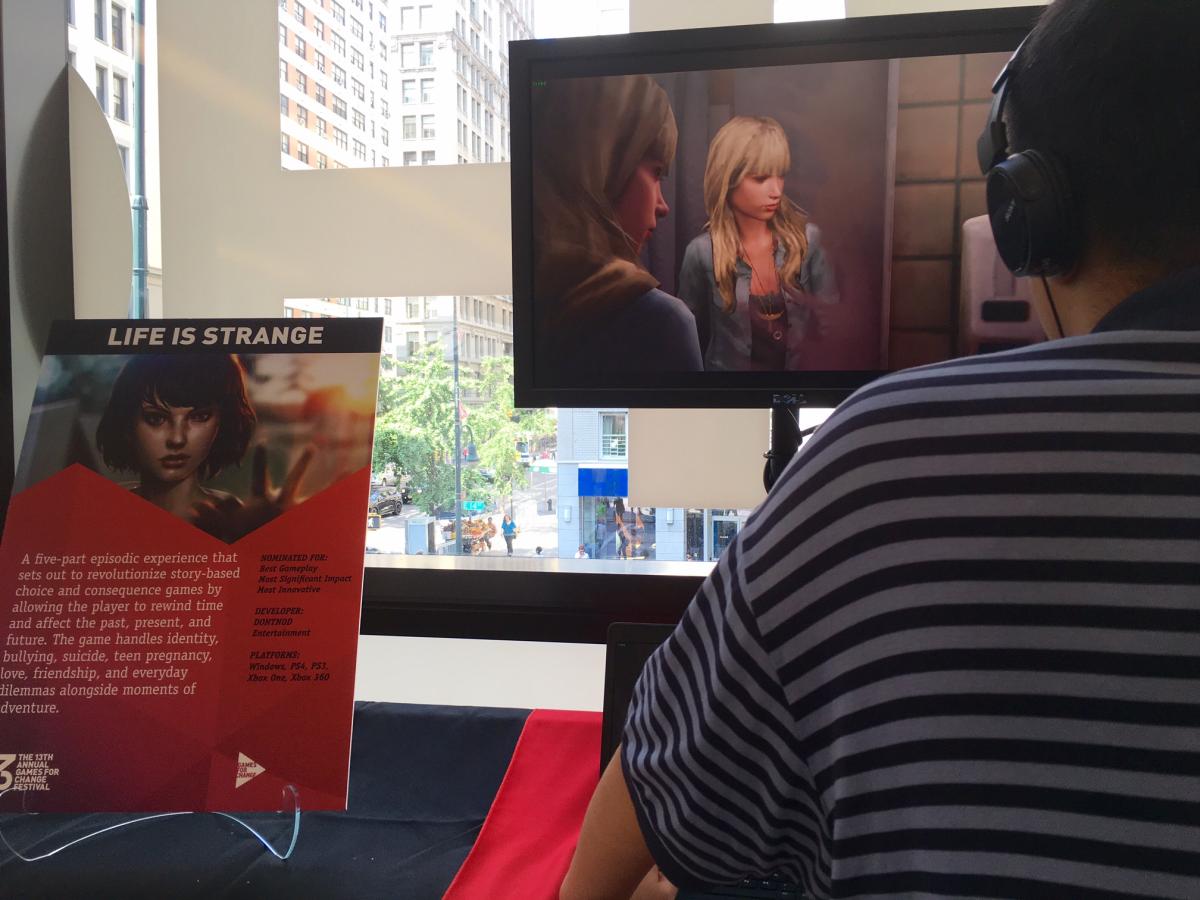 And the winner of the Best Game Award went to…”Life is Strange”, an episodic adventure game with a high school female lead that plays like a cross between Donnie Darko and Twin Peaks. The game features a mechanic that allows you to rewind time, so choices can trigger the butterfly effect.

There was so, so much more (check out Eco - an educational Minecraft-like world building game). It is exciting to see how games can be used to engage people of all ages, on virtually any topic. I’m told the Festival will be available in video format so stay tuned. 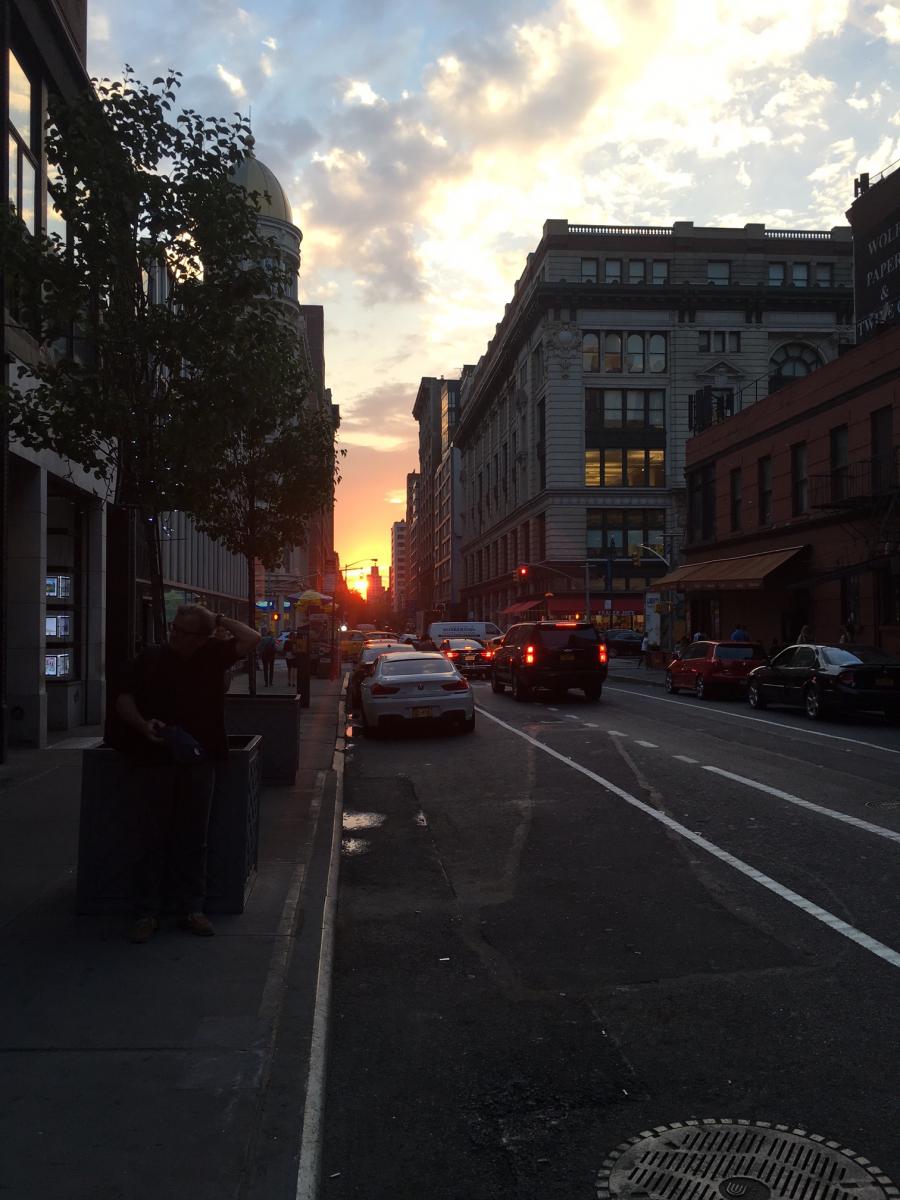