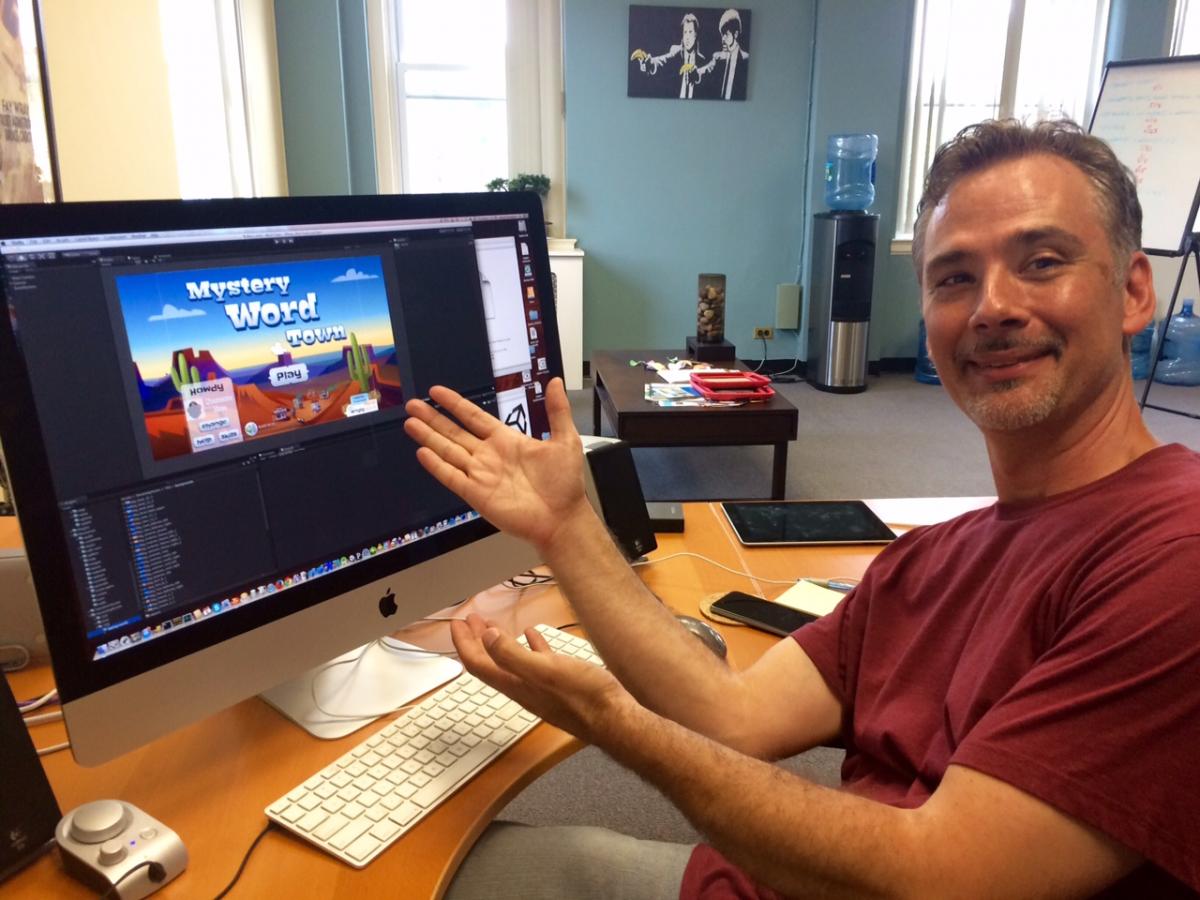 When we were making Mystery Word Town, one big feature that we discussed in planning was the ability for users to create their own word lists. Obviously, opening the game up to user-generated content makes it an incredibly flexible and powerful tool for learning - and fun. Since the game relies on audio cues, this also meant that users would need the ability to record their own words, and manage their words and lists. Most importantly, we’d need to make it all really easy for the user. We quickly realized that custom words and audio would take considerable effort to do properly, so we agreed that we’d launch the app with pre-loaded word lists, and  make true user customization the centerpiece of our next planned update.

Today, we submitted Mystery Word Town version 1.1. When the update is released on August 27th, you’ll be able to create your own custom word lists, with your words, and your voice. 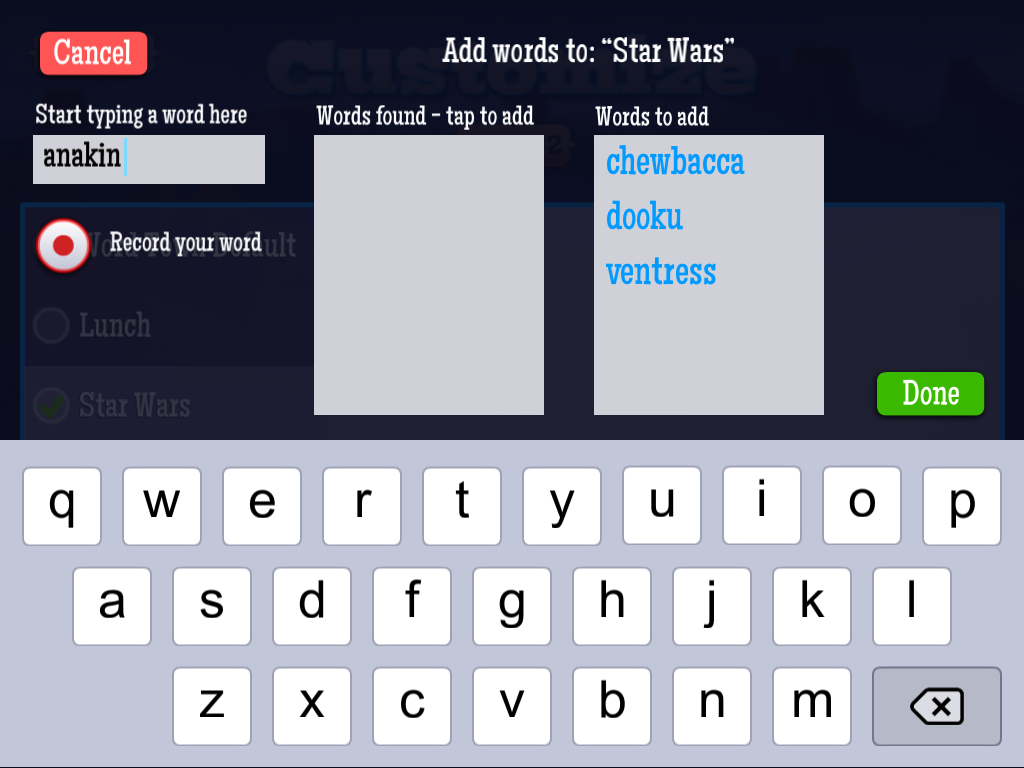 As we designed the new functionality on paper, our focus was on the technical aspects of implementation and the user experience. By the time we started making the app update, I was confident that we had arrived at a strong, streamlined solution. But I wasn’t prepared for the thrill of that moment in testing when the words I had created and recorded myself, appeared in the game. In that instant I went from passenger to participant - I became part of the story. 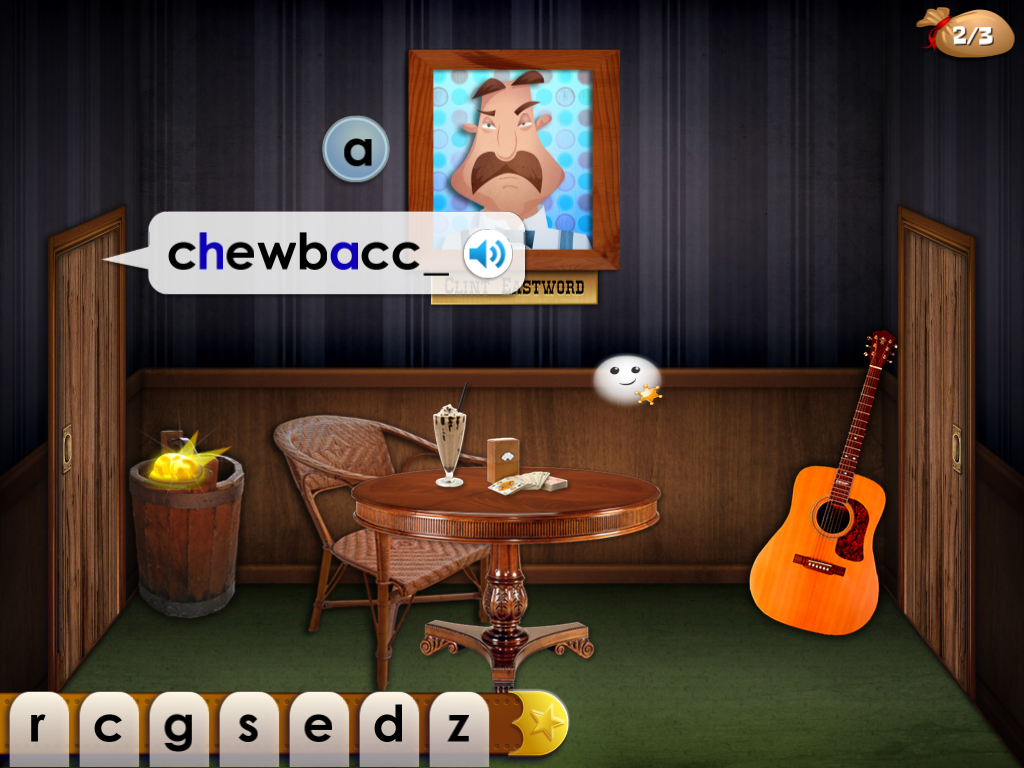 The idea of creating your own word lists, or recording your own voice in an app, is certainly not a new idea. It’s been done, and it’s been done well by others. But I don’t know of any other educational games like Mystery Word Town that do it. There’s just something about hearing your own voice, or your kid’s voice, or your dog’s voice, coming out of the game. And you can add as many words and lists, as useful and silly, as you like. We’ve always strived to make our apps flexible and customizable for a range of users and applications, but allowing the user to be personally involved in the functionality of an app is a really exciting twist on “interactivity.”

Suddenly, our Mystery Word Town is all grown up, and the potential is inspiring. We hope you’ll give it a try and let us know what you think.