Twenty-Ten: Welcome to the Future! 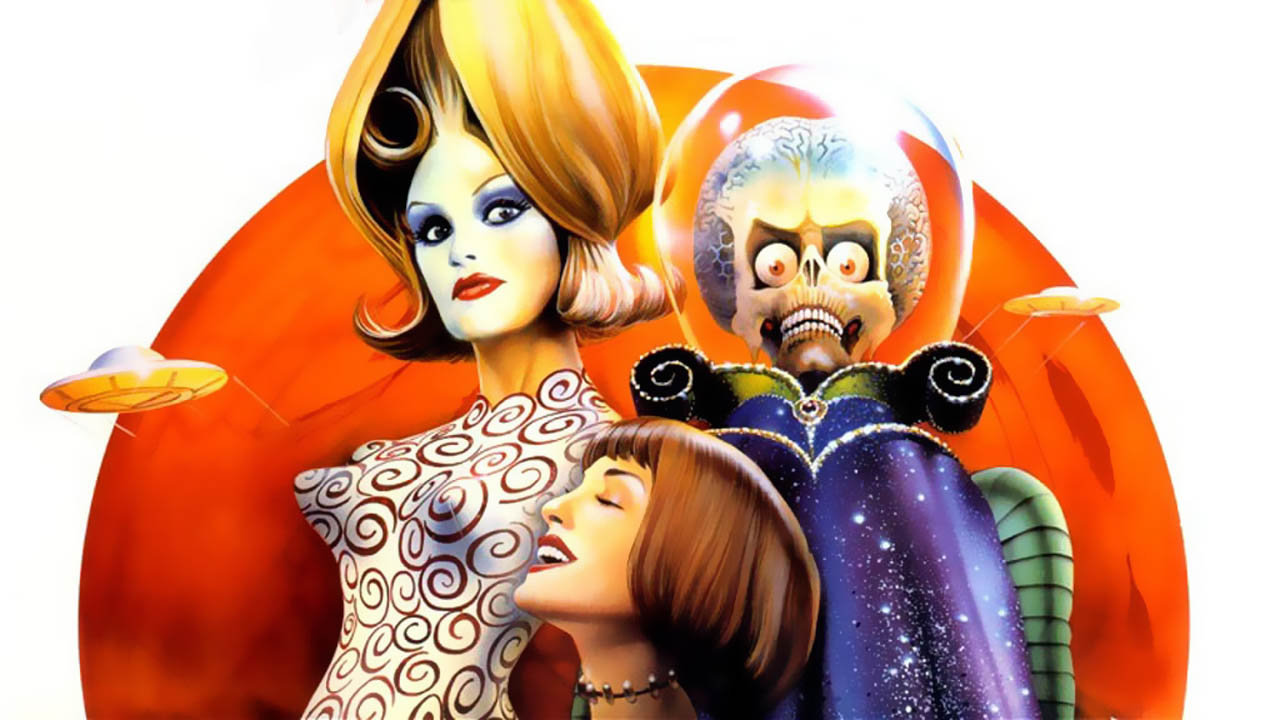 I hope in all of your New Years celebrations you didn't take a big swig from a beer only to find it was someone's ashtray because that's just disgusting.

But in all likelihood, you didn't, because people don't smoke in the future.

How else do I know 2010 is officially the future?

My dad just got a shiny, new Ford with a built-in satellite radio and he's not afraid to use it.

He even called me from his cell phone yesterday to tell me he was listening to an English soccer match in the car.

Later that night, he emailed me to tell me "The Hurt Locker" is playing at Jacob Burns.

It wasn't too long ago that I got him a shiny new portable satellite radio–minus the car.

The look on his face as I extracted the tangle of radio, antenna, wires, and plug from the box said it all–I may as well have pulled a little green martian out because it was entirely alien to him and he surely wasn't about to touch it.

He was positioned squarely at the perimeter of the technology boom, sensing the shockwaves emanating from the youthful, geeky core, but still peering in safely from the outside.

My five-year-old nephew has the Disney website bookmarked on the family computer.

My four-year-old son beats my ass in Wii Tennis.

Technology is woven into the very fabric of our daily lives.

3D TV, your car reading your tweets to you on the morning drive, flexible paper-thin e-readers–oh my!