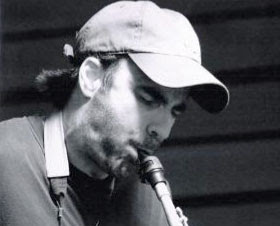 In Portugal tonight and tomorrow, then jets back to New York for a couple of nights at the 55 Bar, then back to Portugal, Ireland, Italy, France, Amsterdam and Norway...

I've always wondered if there's a way to parlay our relationships with musicians into a gig where we get to take the show on the road.

Dave paved the way for all of the musician websites we're doing today. Hope you're enjoying yourself as we slave away... 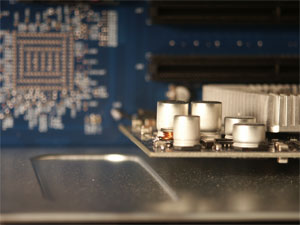 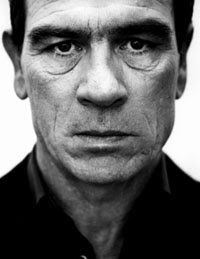 Thanks to one of my longtime favorites, Jeffery Wells at Hollywood Elsewhere for calling attention to the piece.